Hormonal imbalances can cause of a host of serious health problems, including inflammation, metabolic syndrome, adrenal fatigue, sexual dysfunction, obesity, diabetes, osteoporosis, heart disease, hypertension, dementia and more. While many things can cause an imbalance in our hormones, the good news is we can often fix these imbalances without medications. It is not a result of bad luck; it’s due to bad habits that many of us fall in to as we rush through our busy days. We know the schedules we keep don’t allow for much time to take care of ourselves. But, without a conscious decision to make some changes to what we eat and drink, how much movement and activity we get daily, and to ensure we have adequate time to rest and sleep, we will continue to be frustrated by our lack of energy and increasing struggle to keep up with the pace of our lives, while staying positive and productive.

The path to real healing starts when you decide you need to know “Why?” Why do you feel lousy or out of balance? What is causing the symptoms? 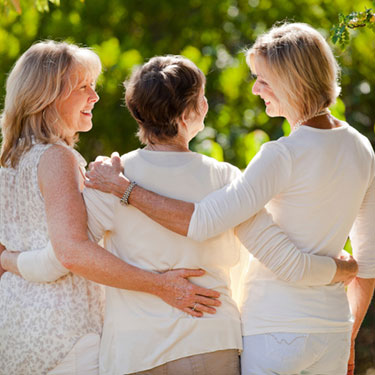 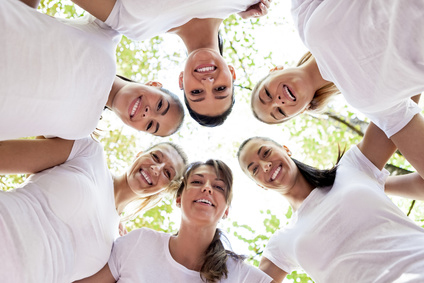 When you figure out what creates the imbalances – and treat the underlying problem – you find a true solution. Functional Medicine facilitates the diagnosis and treatment process, in that it identifies and treats the underlying cause(s) which creates balance and improves symptoms.

Most of us are living life completely out of balance. Unfortunately, after a time, we come to accept the symptoms of imbalance as “normal”.

Because various hormones allow communication from one organ or region of the body to another, they enable appropriate response to stress and keep the body in a homeostatic balance. For instance, a hormone in the brain (ACTH) triggers cortisol production in the adrenal gland in response to stress. The cortisol then feeds back to the brain to slow down the production when there is enough or the stress has subsided. It sounds simple when we focus on one hormone, however our bodies produce many hormones and each hormone interacts with the others, creating shifts that can be challenging to balance.

When talking about hormones, think of a symphony with many players, all working together to create a cohesive sound. When things are in tune, the result is beautiful harmony. But, if any one part is out of synch, the result is disjointed and the result sounds chaotic. Hormones work in a similar fashion, and can be influenced by physiological stress, disrupting the entire network.

Hormones may be categorized into three groups for better understanding.

Hormones may be evaluated using a variety of methods:

Controversies and disagreements abound regarding:

When evaluating and treating hormone imbalances, there is an order of priority which starts with the adrenals, followed by thyroid, and finally sex hormones. Frequently a patient may believe they need hormone replacement therapy, when testing shows the adrenal function is deficient and the sex hormones are normal or even elevated. 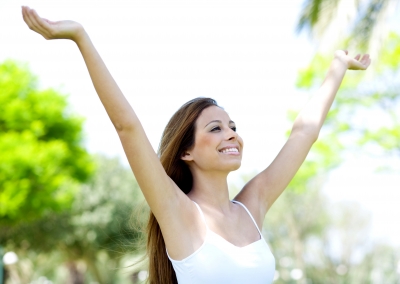 By testing properly, we identify the root cause and restore function to the whole system with improved overall outcomes and safety. Because the Functional Medicine approach looks upstream and applies dietary modifications, nutritional supplements, and other lifestyle changes before considering HRT, the need for HRT can often be minimized or avoided.

It is important to also consider the production, transport, conversion, distribution, interactions with other hormones, cell sensitivity to the hormone signal, detoxification and excretion of the hormones.

There’s a lot going on in this complex system! Hormone production is influenced by inflammation, nutritional deficiencies, over exercising, obesity, genetic patterns, malnourishment, oxidative stress, insulin resistance and chronic infections. Because of this influence an evaluation may include markers for inflammation, oxidative stress and metabolism, nutrient levels, genetic testing, and evaluation for chronic infections. 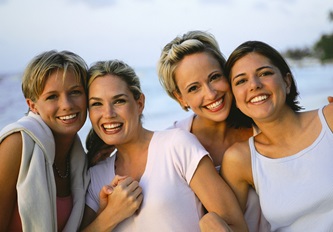 The first step involves removing the bad stuff. We all know the main culprits – sugar, caffeine, alcohol, stress, and lack of exercise all contribute to a variety of health issues. Imbalances in your hormones are triggered by bad food. If you eat sugar, you’ll produce more insulin, more estrogen, and more testosterone. Dairy and gluten are often triggers for inflammation and hormonal imbalances. Xenobiotics or environmental chemicals like pesticides in our food can act like powerful hormone disruptors and trigger our own hormones to go out of balance.

After removing the bad stuff, replace it with good stuff. Eat a whole, real, unprocessed, organic, mostly plant-based diet with organic or sustainably raised animal products. When you focus on this type of diet, you minimize intake of xenoestrogens, hormones, and antibiotics. Taking simple steps like choosing organic food and drinking filtered water can significantly benefit hormone balance.

Other Strategies to Balance Your Hormones

Exercise. When you exercise, you have less PMS and other problems. Find something that you love to do, and commit to your improved health. Running, long walks, weight training, dance, or any other form of movement that you enjoy can provide significant benefits to your hormones as well as your stamina and energy levels. 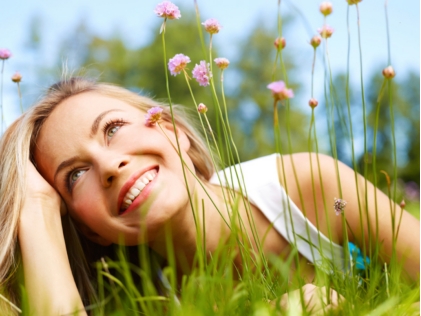 Get Enough Sleep. Insufficient sleep can adversely impact PMS, menopause, and other conditions. Getting eight hours of quality, uninterrupted sleep every night is one of the best things I can think of to balance hormonal levels.

It would be a privilege to work with you to improve your health and overall well-being. By determining the underlying causes of your symptoms, we can find the most beneficial plan for you. Contact us today to learn more!

Our Ideals
Our Story

Where Do I Start?
Autism Facts
Common Symptoms
Medical Conditions Associated with Autism
History of Autism
What Is Autism?

Stay in the Know
Healthy Solutions

Virtual Visits with the Zyto

Our Tips on Quick Topics